Star on the Rise 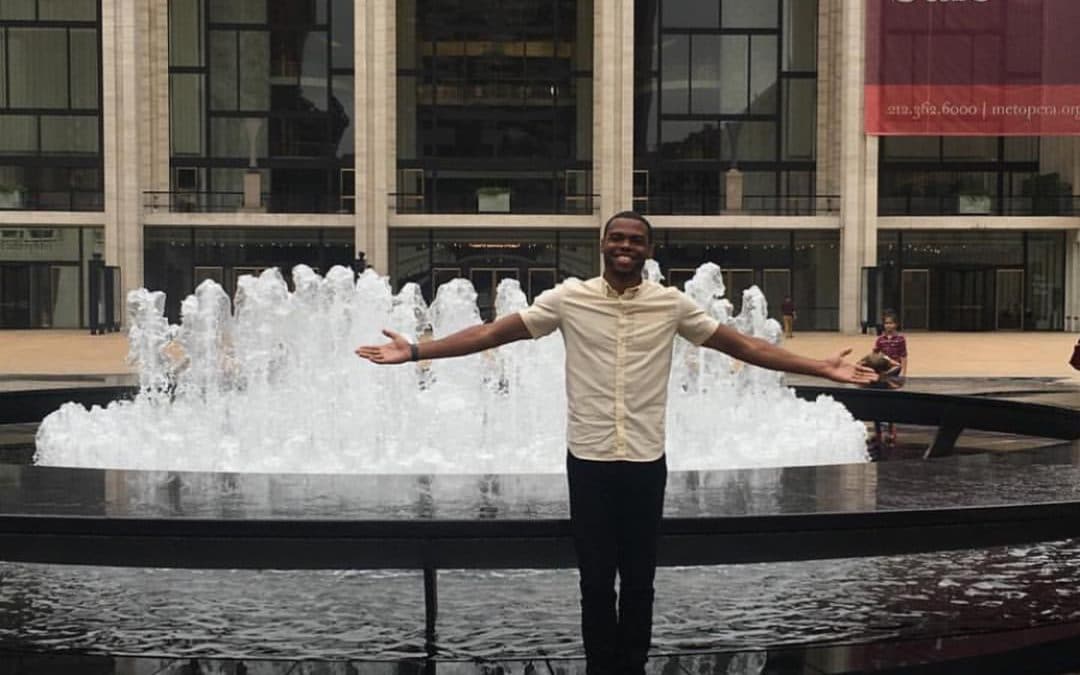 I’ve been blessed to work with some amazing singers and instrumentalists over the years. I’m so very proud of the hard work Delshawn Taylor has put into his career. He was a 2015 recipient of the American Prize in Voice and also won the Chicago Musical Theater Award, through which he made his professional debut at the Chicago Symphony Theater at the age of 21. He was the only college student to win, with every other winner already having a long-established career in the arts. 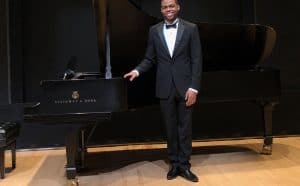 Recently he performed his debut recital at Lincoln Center and is off to recitals in Wales and Hong Kong. I’m delighted when artists touch base with “one of my favorite meastros!” Especially from another maestro!

Delshawn has had unbelievable success in his short time as a singer, composer, conductor and performer. I’m sure there is more success on the horizon.